London’s Sensat hauls in $20.5 million in National Grid Partners-led round

Digital twin software maker Sensat has raised $20.5 million in a Series B funding round.The funds are aimed at helping the startup drive digital automation in infrastructure projects in the traditionally underserved energy rail and telecommunications sectors. 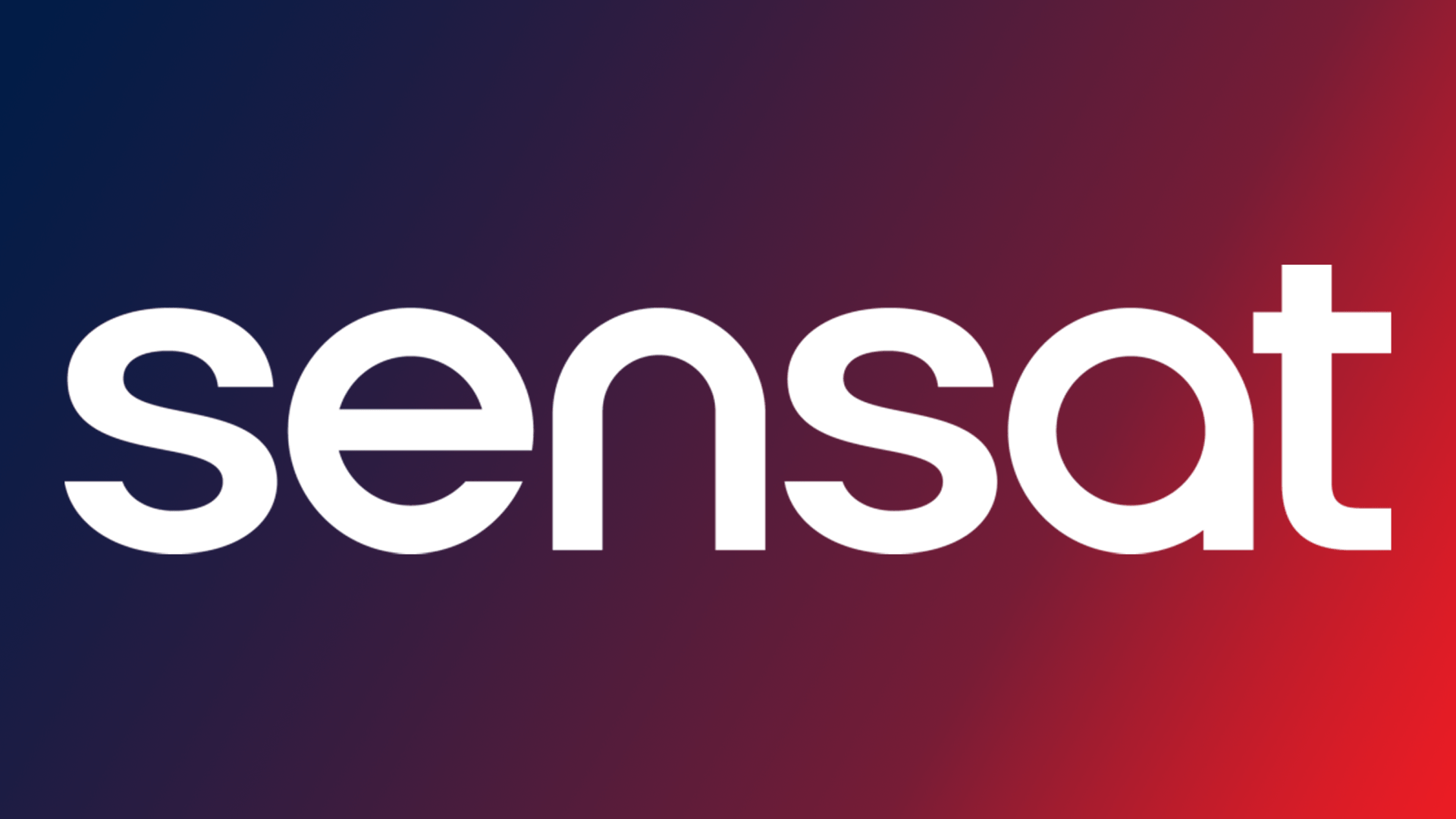 Since 2018 Sensat has raised a total of $35.5 million.Sensat’s $20.5 million Series B round was led by National Grid Partners with existing investors also participating.In a statement issued by Sensat these existing investors were not specifically named but historic investors in the company include Tencent Innovate UK Round Hill Ventures Force Over Mass Capital and 8point8 Capital.
The startup works in the realm of aiding infrastructure owners and their construction partners to deliver on time and on budget by optimising and easing team collaboration uncovering hidden risks eliminating site visits and acting as a centralised dashboard for an entire project.Teams can visualise and collaborate on multi-layered digital twins resulting in faster project completion fewer missteps and lowered costs.As an added bonus for Sensat the investment from National Grid Partners the corporate venture capital and innovation arm of National Grid will leverage the latter’s footprint in the US market and help fine-tune their offer before a hinted-at market entry.“We are delighted to welcome National Grid Partners as a shareholder and look forward to serving utility customers in the UK US and beyond bringing a new era in digital automation for the utility and wider infrastructure sectors ” commented Sensat CEO James Dean.Yes James Dean no not the James Dean. On the investment National Grid Partners’ Ian Cooper adds “Many of the world’s largest infrastructure projects already use Sensat to digitize the planning development