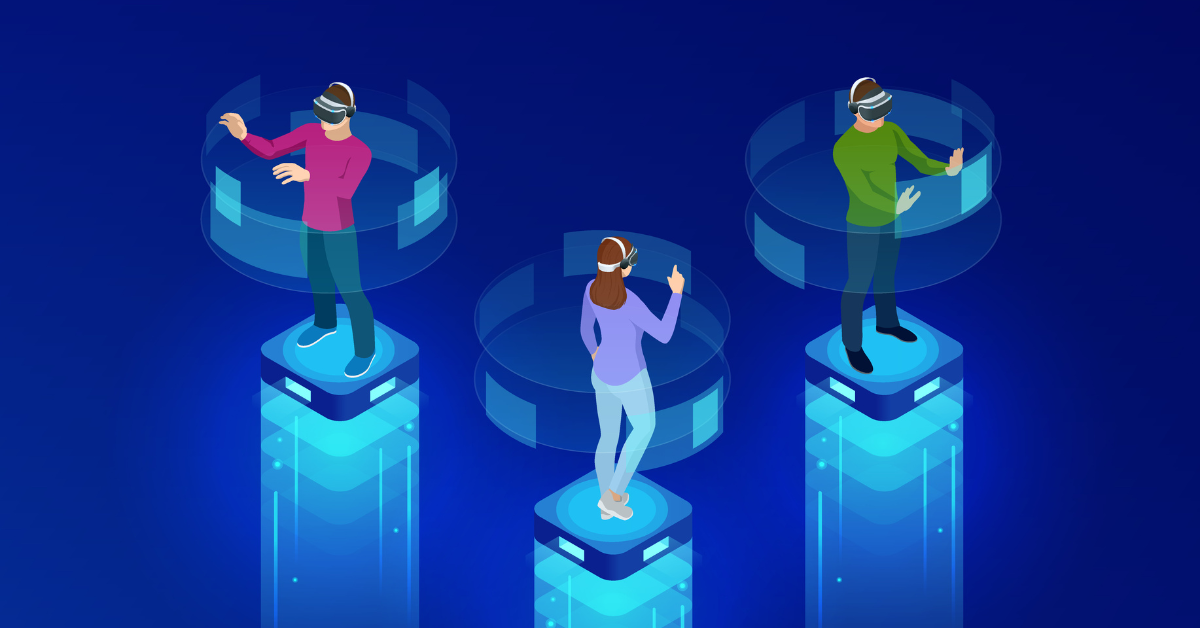 One widespread use of blockchain in education is record keeping.Blockchain’s Edtech Potential Blockchain has the potential to eliminate much of the overhead associated with this process while also streamlining verification procedures saving educators and administrators time when transferring students between schools or states.An institution accepting a transfer student could use blockchain to verify their record and the courses they took with a few simple clicks.
Blockchain technology has far-reaching implications for education that go beyond record keeping.Smart contracts on blockchains could also make educators’ jobs easier.A teacher for example could program lessons and courses into a blockchain assigning tasks to students.The blockchain’s smart contract would automatically verify each task’s completion and then assign the next task to the student until all tasks were completed.The use of blockchain technology would provide a platform for freely publishing research and tracking the reuse of their work in the field. Sony Global Education a Japanese technology startup claimed to have successfully modified blockchain technology in February 2016 to enable ‘open and safe sharing of academic competency and advancement data’.By storing a person’s prior learning history on a publicly distributed ledger blockchain technology can record learners’ learned skills.Blockchain technology can be used as a