What a wearable device can measure depends on its sensors and its software.Sensors and algorithms combine to help wearable devices measure step counts calories burned oxygen levels and more. 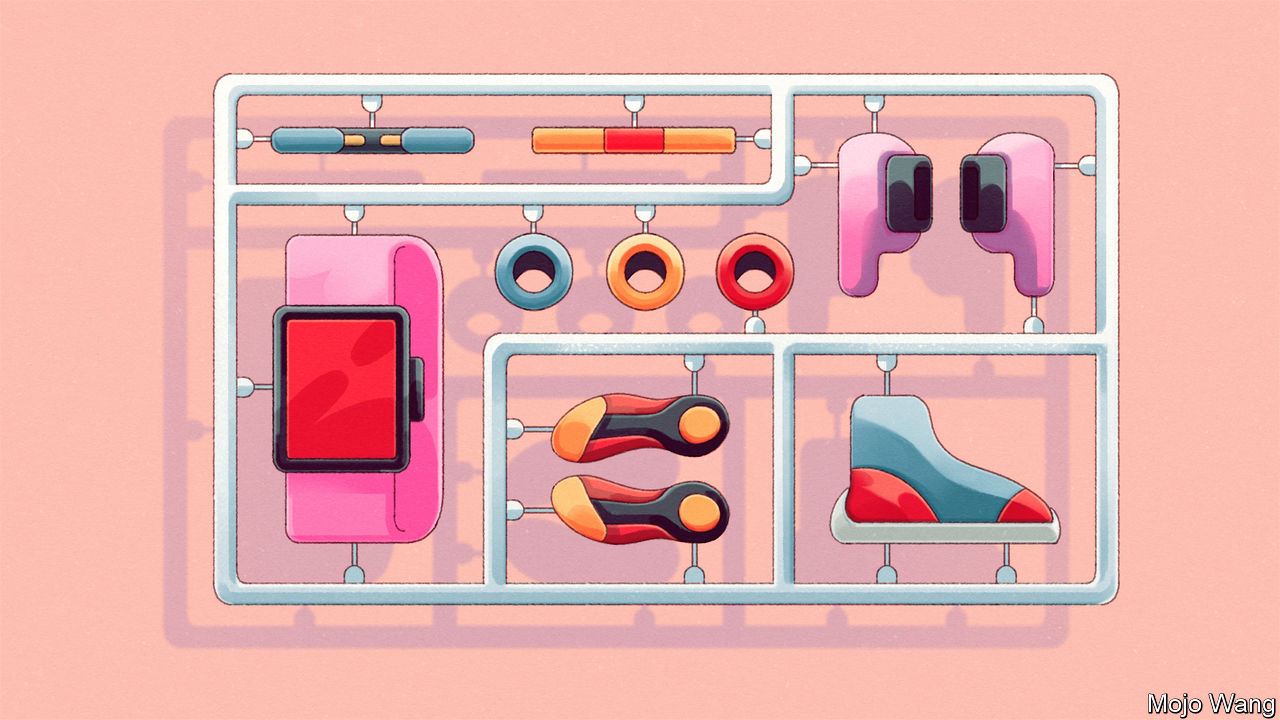 The rest are devices that measure a wide array of health variables including sleep temperature breathing blood pressure oxygen saturation blood sugar and electrical activity of the heart.Lots of devices added blood-oxygen measurements to their repertoire in response to the pandemic because low levels are a sign of severe covid.Rockley Photonics which provides sensor technology to big consumer and medical-device manufacturers claims its newest sensor can measure hydration sugar alcohol lactate (reflecting muscle inflammation from exercise) and much more in the blood as well as core body temperature and blood pressure which have been hard to crack in wearables.
Some of the algorithmic measurements made by wearable devices can be thought of as digital equivalents of established biomarkers and diagnostic tests.HumanFirst an organisation in San Francisco that maintains a catalogue of connected devices for remote patient monitoring has identified 1 200 digital sensors that are tied to 8 000 physiological and behavioural measures.A recent round-up of studies on the accuracy of various measures produced by 72 wrist-worn trackers found that many devices did a poor job.Fitbit’s devices had consistently good accuracy on step counts; the Apple Watch had the highest accuracy for heart rate.Many devices report measures such as the amount of time in various sleep stages including deep and rapid-eye-movement ( REM ) sleep which are important for brain functioning and recharging the body. As one study of nine popular wearables published in 2020 put it “All the commercial devices tested struggled with accuracy.” But some notably Fitbit’s and Oura’s products have been reasonably accurate for several years.One area where independent studies find consistently good performance across many