Sony has expressed interest in allowing players to scan physical items into games in the past but a recent patent suggests that it's going all in.Fresh off the heels of a showcase at CES 2022 detailing the technical specs of the PS VR2 Sony has updated a patent for even more VR technology. 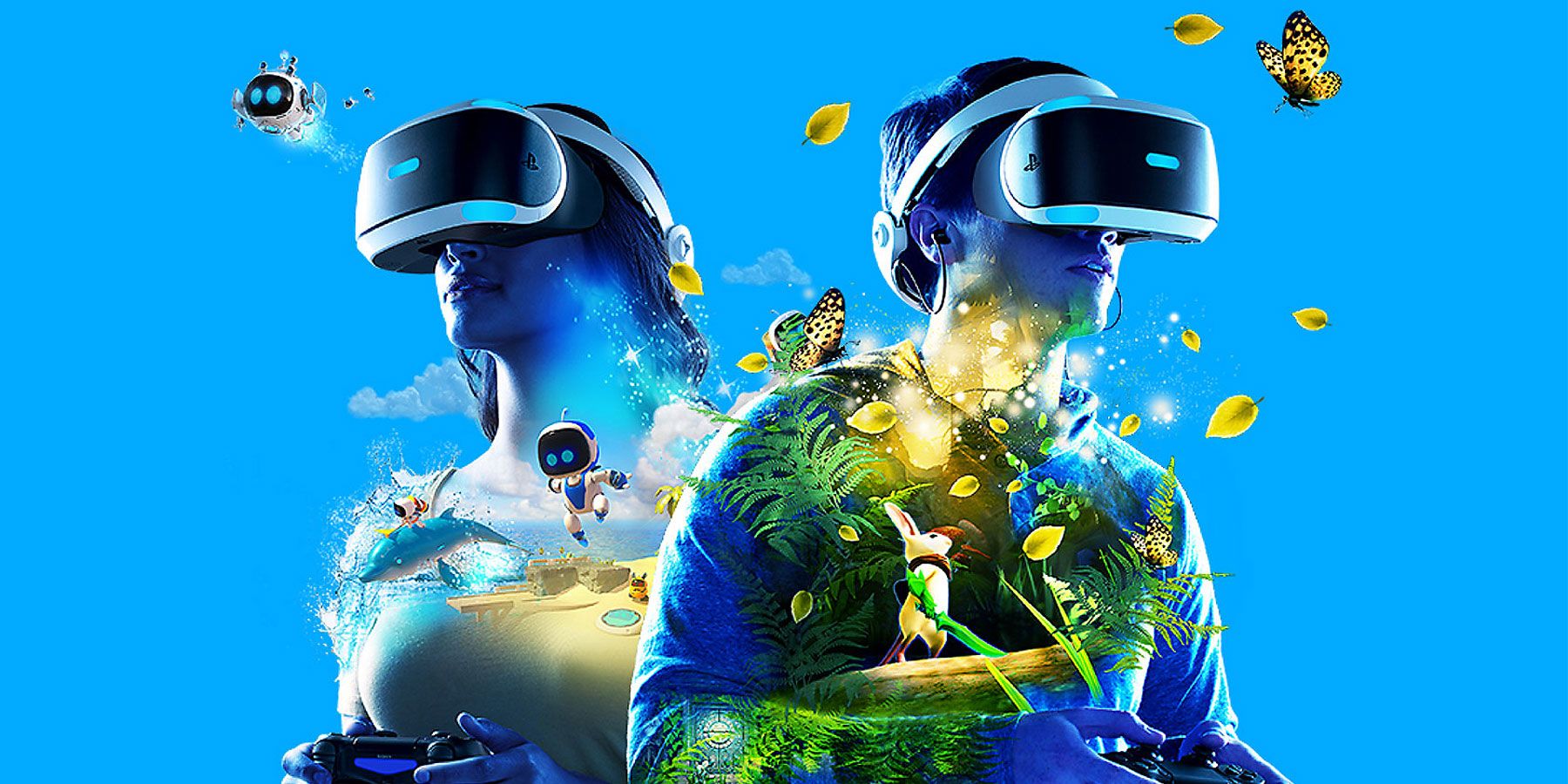 The tech in question would allow players to scan real-world items into virtual reality making anything interactive in the VR space.This patent isn't actually anything new as Sony filed it on June 23 2021 however the patent office took issue with some of its claims requiring the tech giant to rework some details and resubmit.It would seem that as of yesterday Sony and the patent office have begun moving forward with the process following updates and revisions by Sony.
There are obvious ways that technology like that could be implemented in video games however with how much is still unknown about PS VR2 and the titles coming to it there's not enough information to say for sure that it's going to be used in VR games.The tech could just as easily be used for non-VR experiences as well depending on the game.It's important to note that Sony hasn't been granted the patent just yet and that it's still being processed so fans shouldn't expect this tech to be featured in games any time soon.It seems to be using similar ideas as the "anything can be a controller yes even a banana" patent that the company filed in March but with a bigger scope in terms of application.According to the patent mock-up it seems as if players will be able to scan larger items than the handheld ones featured in the banana patent such as full-sized lamps. While this might seem like a dream come true for big VR fans there are still plenty of hurdles to jump before it can truly be included in a game as a one-to-one recreation.With the growing popularity of the Metaverse this technology seems like it could be used for VR recreations of real-world spaces however