It was founded in 2016 as an player in the augmented reality space with focus of bringing life-like AR experiences to smartphones The funding will support Metadome’s research and development efforts for enhancing the core competencies said COO Shorya Mahajan Metaverse and augmented reality (AR) builder platform Adloid has raised $4 Mn from Chiratae Ventures (Formerly IDG Ventures India) and Lenskart Vision Fund as part of its Pre-Series A funding round to fuel its growth and product evolution.The startup has also announced its rebranding to Metadome a metaverse that will provide the no-code infrastructure to millions of creators and brands to build immersive experiences for the virtual world. 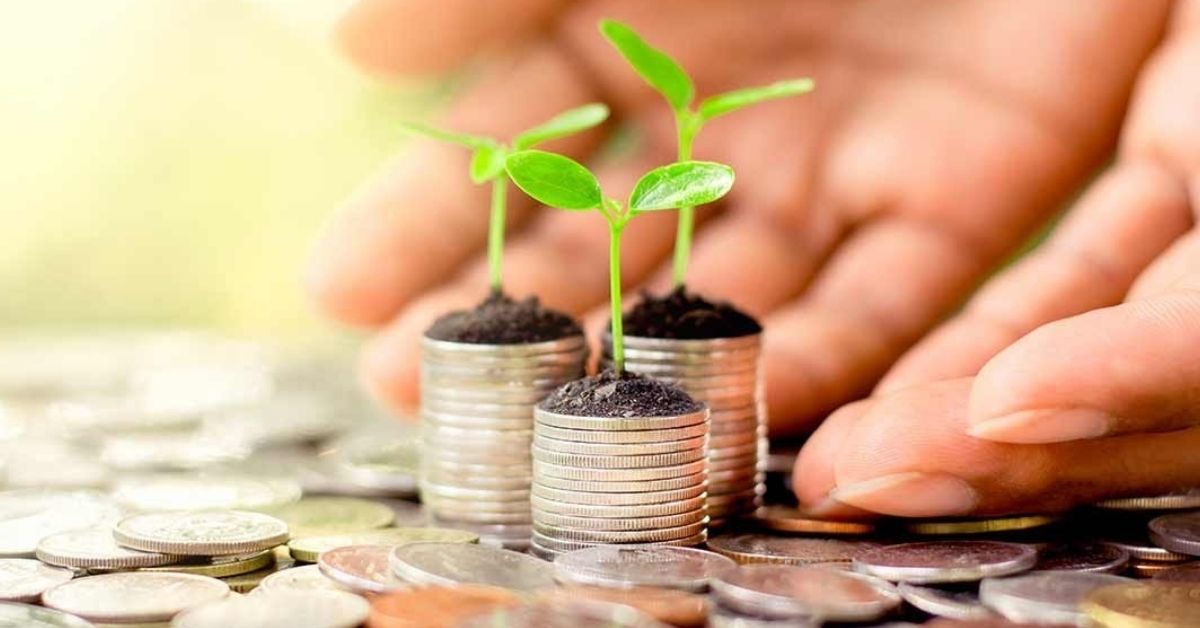 “The company will be expanding its product and tech teams and inviting the creator community to build a metaverse which can host 1 Bn experiences a day by 2023 ” it said.Metadome is built for all virtual experiences that allows people to create experience collaborate learn play work and trade virtual goods and estates and much more it said.CEO & founder of Metadome Kanav Singla said “We are using our existing expertise in augmented reality artificial intelligence and computer vision to build a one-one mapping of the real world and creating an experience of life beyond the real world”.
Metadome formerly Adloid was founded in 2016 Kanav Singla Prashant Sinha Shorya Mahajan as one of the early players in augmented reality globally focussing on bringing life-like AR experiences to all smartphones.The Metaverse is a persistent virtual world and shopping will be driven by 3D and Augmented Reality.Metadome has supported AR deployments across automobile home-decor beauty and accessories and consumer electronics partnering with Hewlett Packard Tata Motors Hero MotoCorp Asian Paints Titan Eyeplus Royal Enfield Cardekho among others to create immersive 3D and AR experiences for their customers.Cofounder & COO of Metadome Shorya Mahajan said “The funding will add fuel to Metadome’s