Boston Dynamics is known for the flashy videos of its robots doing impressive feats.Among Boston Dynamics’ creations is Atlas a humanoid robot that has become popular for showing unrivaled ability in jumping over obstacles doing backflips and dancing. 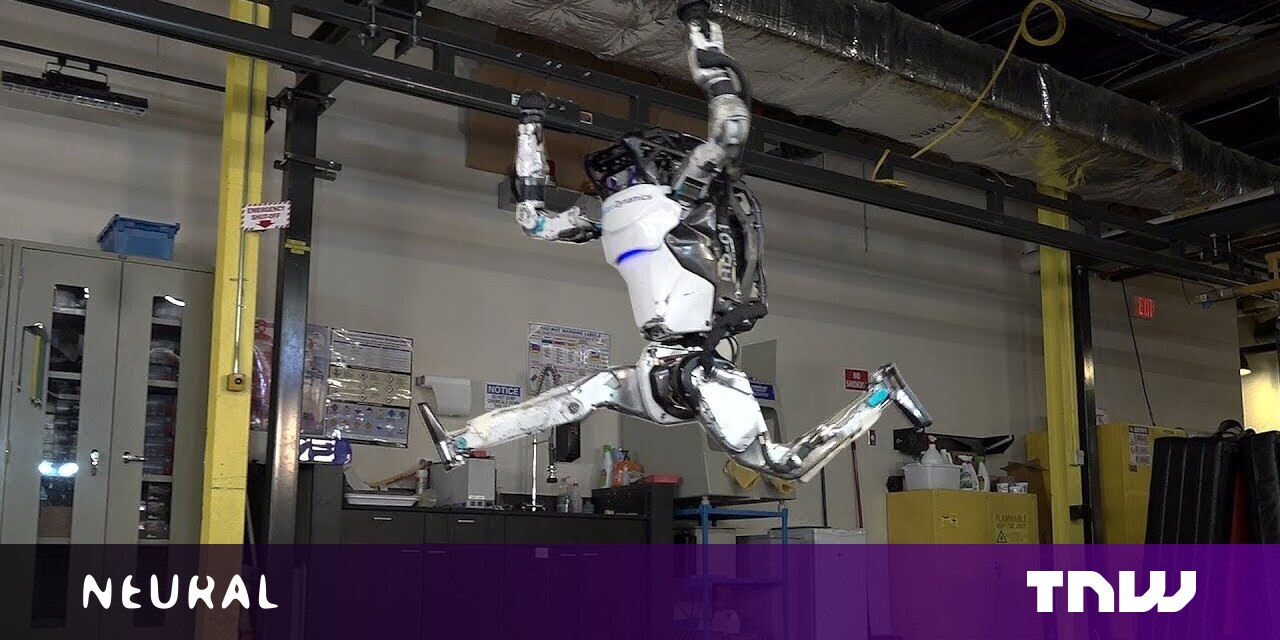 And the robotics company’s latest video which shows Atlas successfully running a parkour track is no exception.But the more interesting video was an unprecedented behind-the-scenes account of how Boston Dynamics’ engineers developed and trained Atlas to run the parkour track.Even Atlas which is by far the most advanced biped robot is still a long way from reaching the smooth and versatile motor skills of humans.
In the case of Atlas the engineers and scientists of Boston Dynamics believe that optimizing the robot for parkour performance will help them achieve all the nuances of bipedal motor skills (and create sensational videos that get millions of views on YouTube).As Boston Dynamics put it in its blog post: “A robot’s ability to complete a backflip may never prove useful in a commercial setting… But it doesn’t take a great deal of imagination or sector-specific knowledge to see why it would be helpful for Atlas to be able to perform the same range of movements and physical tasks as humans.The AI systems that guide the movements of robots such as Atlas require a huge amount of training orders of magnitude more than a human would need.Software engineers create three-dimensional environments in which a virtual version of the robot can undergo training at a very fast pace and without the costs of the physical world.According to Boston Dynamics Atlas uses “perception” to navigate the world. It will be interesting to see if the vision and depth sensors alone will be enough to bring Atlas on par with human navigation or if Boston Dynamics will develop a more complicated sensory system for its flagship robot.Atlas probably won’t be a commercial product anytime soon but it is providing Boston Dynamics and the