The Topic view for WPID=56259 simulated rendering in new page. 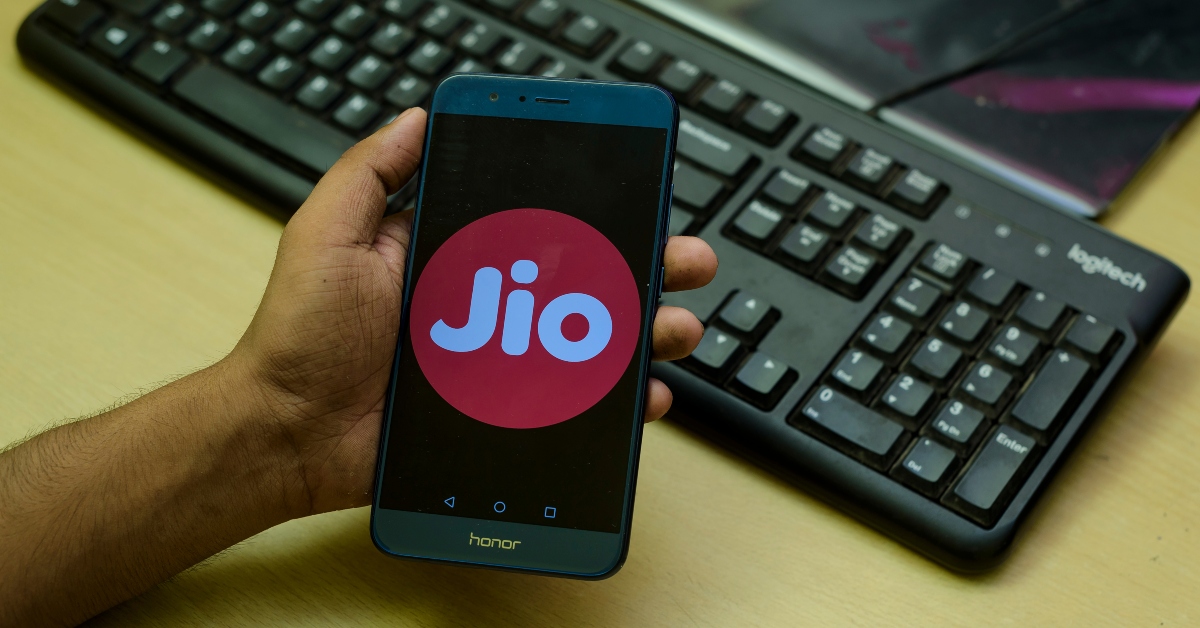 According to a report in XDA an online resource portal for developers the JioBook prototype uses the hardware of American chipmaker Qualcomm Technologies Reliance Jio may soon add another product to its low-cost bevy of offerings this time thanks to its partnership with tech giant Google. The company is reportedly developing a low-cost laptop called JioBook which would run on a version of Android called JioOS. Currently the company sells JioPhone a low-cost 4G-enabled JioPhone running KaiOS. According to a report on XDA an online resource portal for developers the JioBook prototype uses the hardware of American chipmaker Qualcomm Technologies which also invested in Jio last year during its mega funding spree. The laptop may have in-built Jio 4G connectivity and several Jio mobile applications pre-installed. The China Connection In Jio’s Plans Jio is also partnering with China-based engineering firm Bluebank Communication Technology to develop the laptop. For Reliance Jio which has previously been hailed as a ‘clean telco’ by the US for not using Chinese equipment the tie-up with a Chinese firm for developing products comes as a revelation. While the price of the product is not yet known the report mentions that it will be less expensive than the current products since there are no Google Play apps pre-installed. Pre-installing Google’s suite of applications requires a license to distribute Google Mobile Services which is a cost that many vendors are willing to pay for the support it offers but it increases the price of the product. A low-cost Jio laptop bundled with the company’s 4G connection could also be a product targeted towards students taking online learning classes since the pandemic last year disrupted the typical school calendar. Last year Jio had also talked about the edtech use cases of its video conferencing solution JioMeet. Another Jio hardware product in the offing is JioGlass a mixed reality solution that would enable 3D virtual interactions. The Read More.. AutoTextExtraction by Working BoT using SmartNews 1.03976957683 Build 04 April 2020