The Topic view for WPID=55410 simulated rendering in new page.

Arlan Hamilton is building a new kind of VC

I’m especially excited to talk to Arlan on Decoder because as of today Backstage is going even broader: it’s opening a new fund that anyone can invest in to allow more regular people access to VC-style investing as part of their portfolios. I don’t think I knew what one was 10 years ago but around then is when I started learning more and more about the tech ecosystem and about investors really through people like Ellen DeGeneres Justin Bieber Ashton Kutcher and Troy Carter who were these celebrities or their management making these small investments in a place called Silicon Valley about a decade ago.

It seems like there’s a rising class of people who are way more interested in investing and making money work for them in alternative ways other than just spending it on fancy cars. 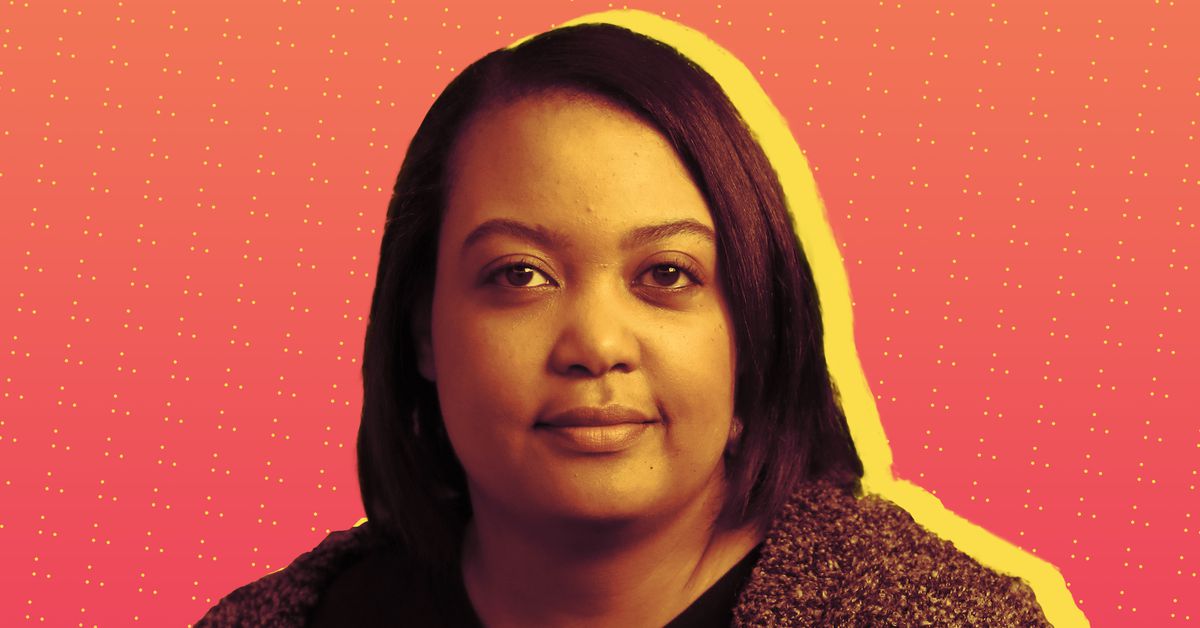 And so when you’ve got a class of new investors who are interested in things like VC who see the big exits of companies that are trying to change the world who have only really experienced a market that goes up and look at something like Bitcoin where it’s like “instant millions.” It feels like a lotto ticket.

Well it’s not that so much but I think maybe a group of people got together and said one of the things we’re going to teach founders is that the way that they get the “yes” is to make it a FOMO thing. But usually if that’s a real deadline or we’re the last ones in — which is rare — or let’s just say they want us as an investor but they’re making room for us rather than asking us to start things off. A lot of times they’ll say “You don’t even have to spend money on it because we want to be the preferred cloud server for your portfolio companies. Of course we think about the differences all the time but I’m not trying to compare myself or our fund and have like a scorecard — except for the diversity thing I will say that out loud a lot. And so I still talk to two investors who say “Oh I think it’s risky to invest in Africa because ...” They lose me at because